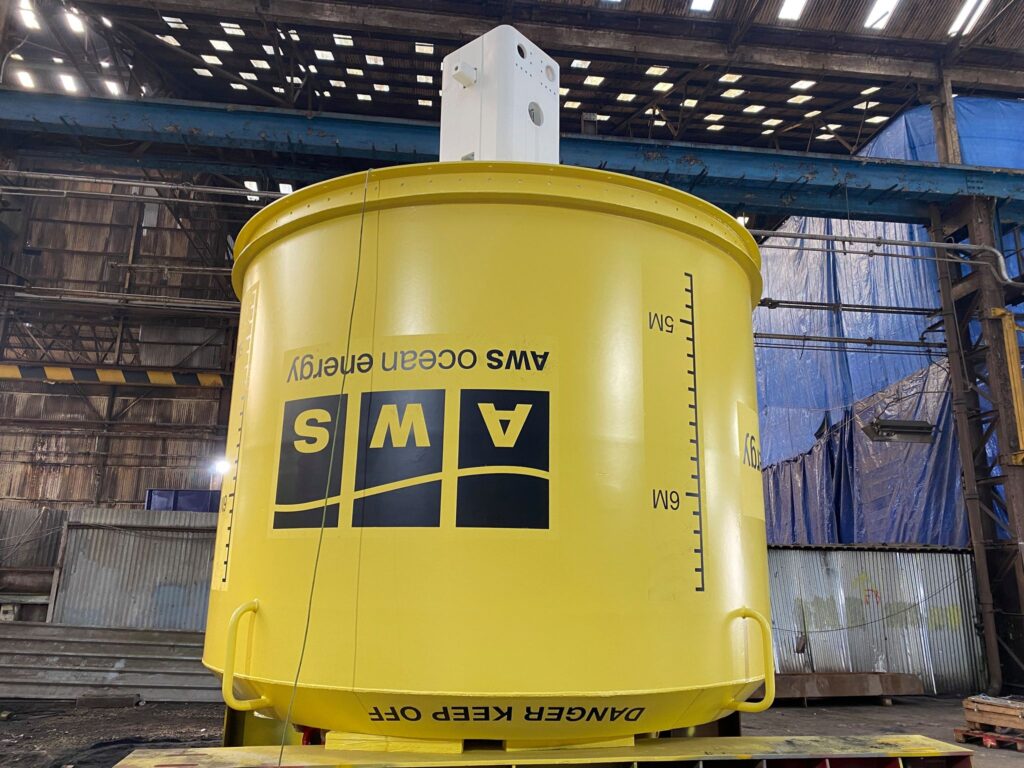 Bench testing of the PTO Cylinder of the Waveswing has been successfully completed, with three primary hull elements then being moved to Malin Group’s new premises in shed G2. Owing to the size and scale of assembly for final outfit, equipment has been transferred from the test and commissioning jig into the main hull structure […] 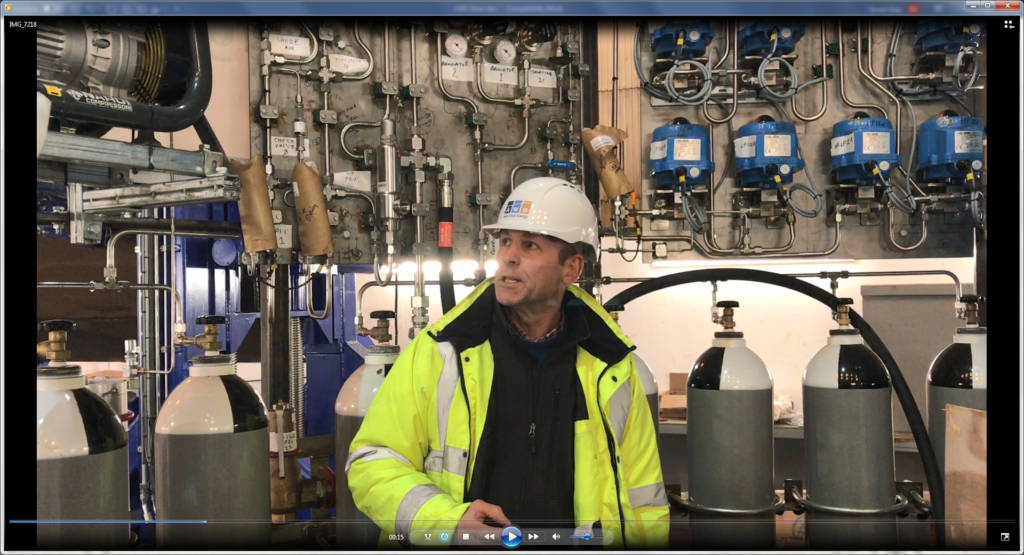 This week saw AWS controls and electrical engineers begin the commissioning of the internal subsystems of the prototype Waveswing.  This is a crucial and exciting stage in the project when we start to power up the systems and see if they will all work together as planned.  In particular AWS is excited to demonstrate the […] 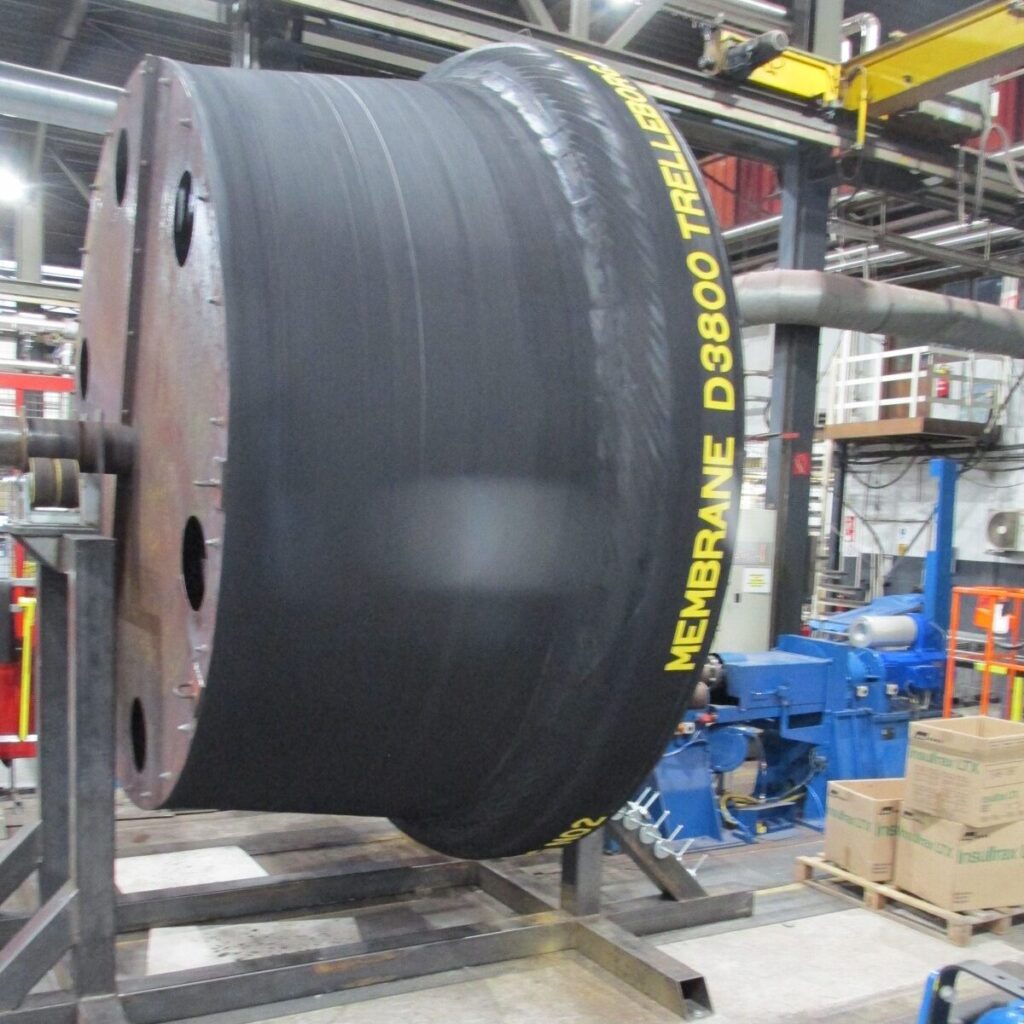 January 2021 Another major milestone was reached this week in the construction of AWS Ocean’s partial scale Waveswing prototype with the completion of the large rubber membrane which forms a critical seal between the Waveswing floater and silo.  The seal, measuring 3.8m in diameter was manufactured by Trelleborg at their Ridderkerk factory in the Netherlands.  […] 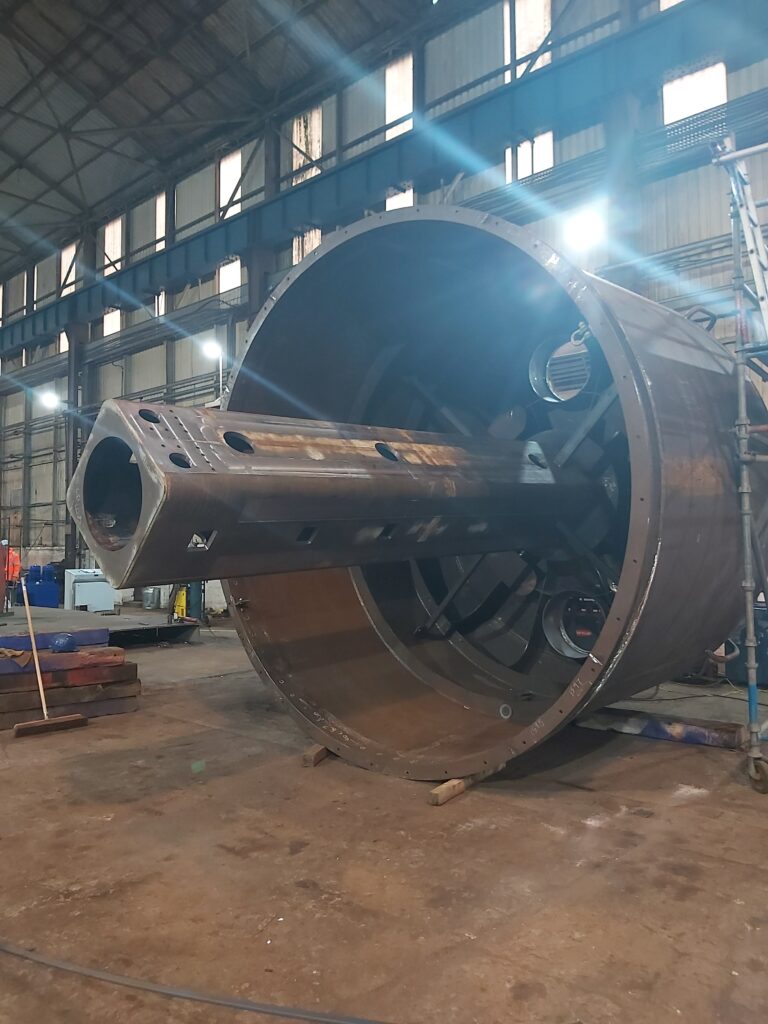 December 2020 AWS Ocean is delighted to welcome two new members to the core team.  Alistair Cossar and Callum Johnson both join as Project Engineers on the NWEC3 project.  Alistair will look after the delivery aspects of the project whilst Callum will provide support in the engineering and technical aspects of the test and commissioning […] 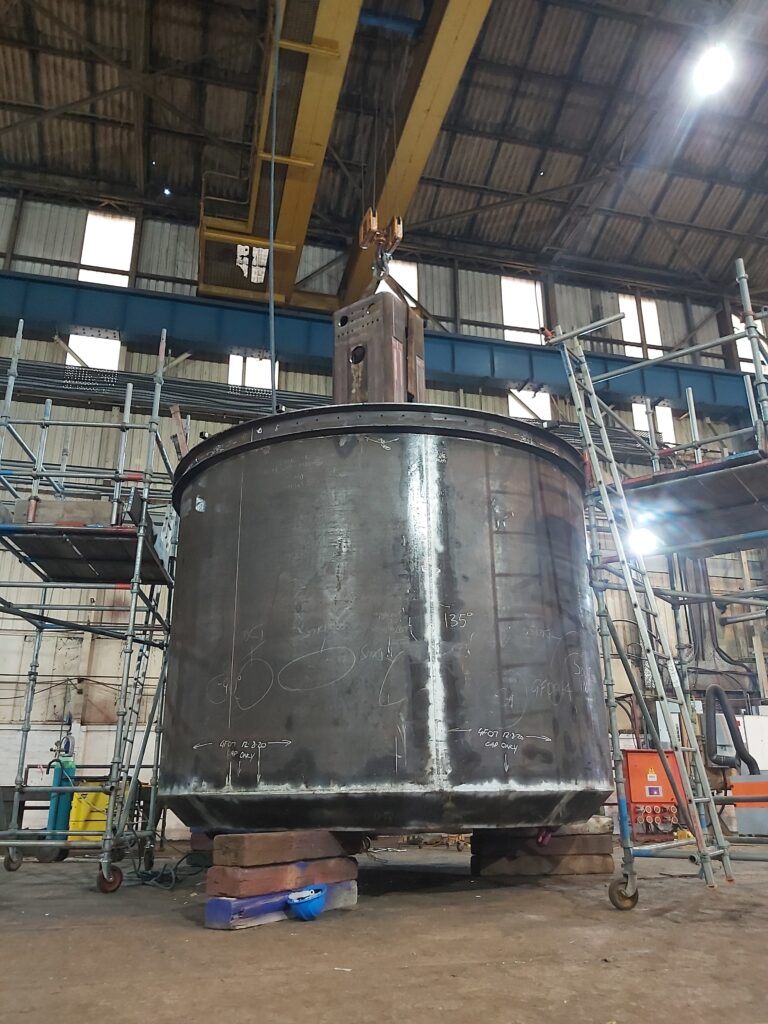 December 2020 Progress continues apace with the construction of AWS Ocean Energy’s partial-scale Waveswing prototype wave energy generator.  This month saw all of the major fabrications completed at Malin Group’s workshops in Glasgow.  “It is really exciting to have reached this stage” said Simon Grey, AWS Chief Executive.  “Having lived with the development of the […] 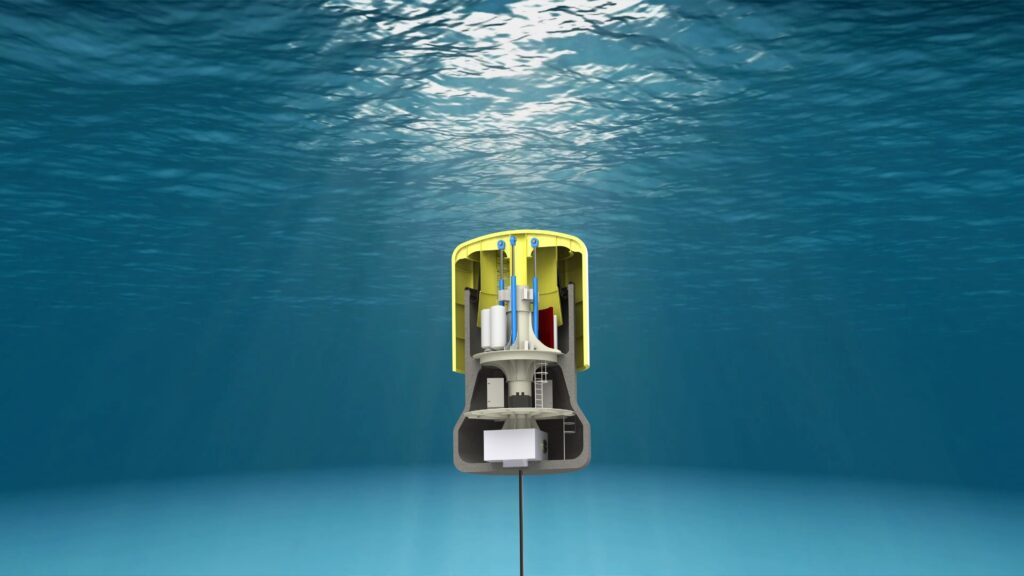 May 2020 AWS are delighted to have been invited by Ove Arup and Partners to join a Wave Energy Scotland project to investigate benefits of using concrete within the construction of wave energy converters.  The project will produce a design for the Waveswing structure built in concrete and carry out an economic evaluation of the […]

Contract placed with Malin for build of half-scale Waveswing 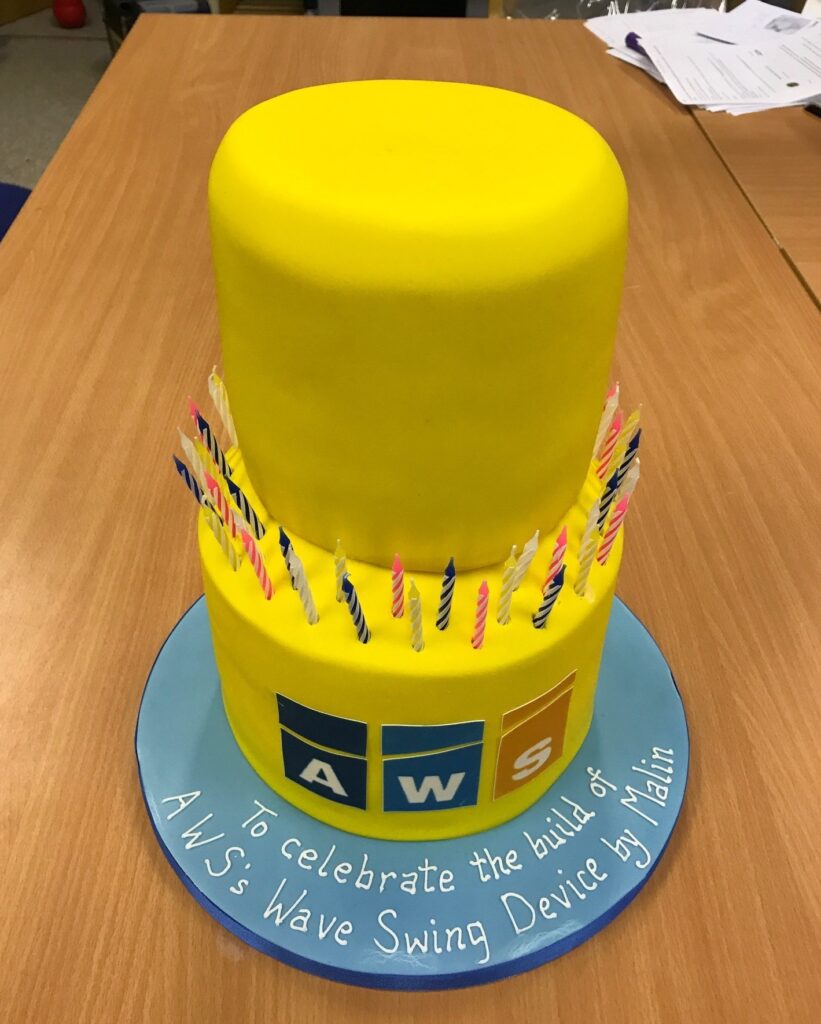 January 2020 Today AWS Ocean took another major step forward in the development of the Waveswing technology with the signing of a turnkey contract with Malin Group the build of a half-scale prototype machine.  The work will be carried out at Malin’s facility in Renfrew, near Glasgow and is scheduled to be completed in an […]